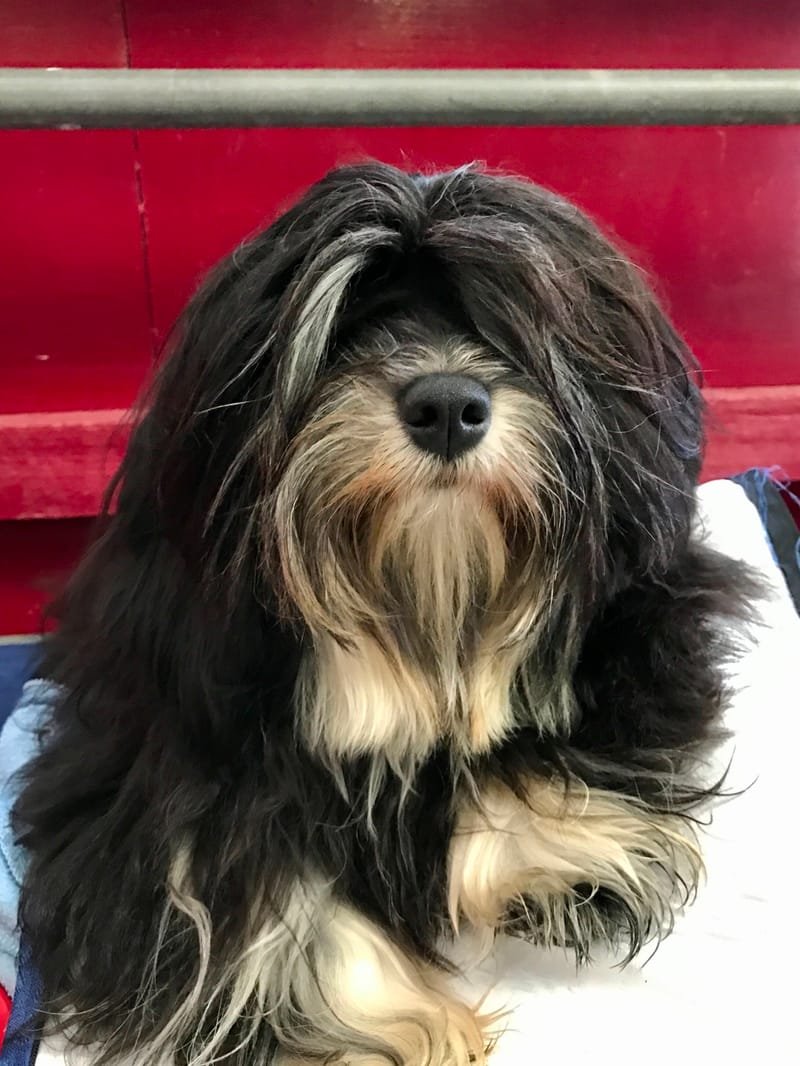 Bred as a companion dog to the Cuban aristocracy in the 1800s, they’ve earned the nickname “Velcro dog” because they stick so closely to their owner’s side.

Don’t write this small pooch off as just a lapdog; the Havanese is trainable and surprisingly energetic, and they’ve excelled in dog sports and canine careers ranging from circus performer to assisting people with disabilities.

They adore their humans and don’t handle long periods of time left alone at home. Make sure your pooch has constant companionship, and you’ll have an intelligent, furry family member who’s eager to please.

The Havanese shines his affectionate personality on everyone, including strangers, children, other dogs, and even cats. But his family will get the lion's share of his love; given the choice, he'll stick like glue to his owner's side.

They’re good for people with allergies

Because Havanese have silky hair that grows continuously instead of the typical dog fur, they can be much less irritating to people with allergies to dogs..

The Havanese is ideal for families with children of all ages, older people who like a happy and lively dog without being too small, and anyone who is happy to be beguiled by this active, happy breed.

One first notices the breed’s animated face with dancing eyes and an expression ﬁlled with mischief. This look is almost always accompanied by an endearing head tip, the head being cocked to one side. The Havanese often do this and it starts when it is a young puppy.

The breed is relatively quiet, but it can also be active both indoors and out. Even though the Havanese is small, it is not meant to be a tiny, fragile dog. It may be small in stature but it is muscular and lively with great stamina. The Havanese is an excellent jumper and many succeed at Agility and other dog sports. While the breed excels in many pursuits, it is ﬁrst and foremost a companion dog.,

The Havanese is a non-shedding, hypoallergenic dog, although it will lose some coat in the brush, when it rubs against furniture and in its bedding.

Although there is minimal shedding, this does not mean no maintenance, as most of the dead hair stays within the strands of the new coat and matting is common, so regular grooming is required. If the coat is to be left its natural length, weekly grooming will be required, which is not a hardship but a bonding time with your Havanese. Show dogs command daily brushing to keep the beautiful coat in a healthy condition.

The Havanese is an old breed from the bichon family. Originally, Tenerife dogs came to Cuba with Spanish farmers and noblemen in the early 1500s. These dogs developed into the Havanese with little, if any, outside influences.

In Havana, the breed became a family pet. By the 18th century, Europeans vacationing in Havana discovered the Havanese. The little dog quickly became a hit among Spanish, French and British nobility.

With Castro's revolution, some Cubans who fled to the United States brought their Havanese with them. These 11 dogs became the foundation stock for the Havanese of today. 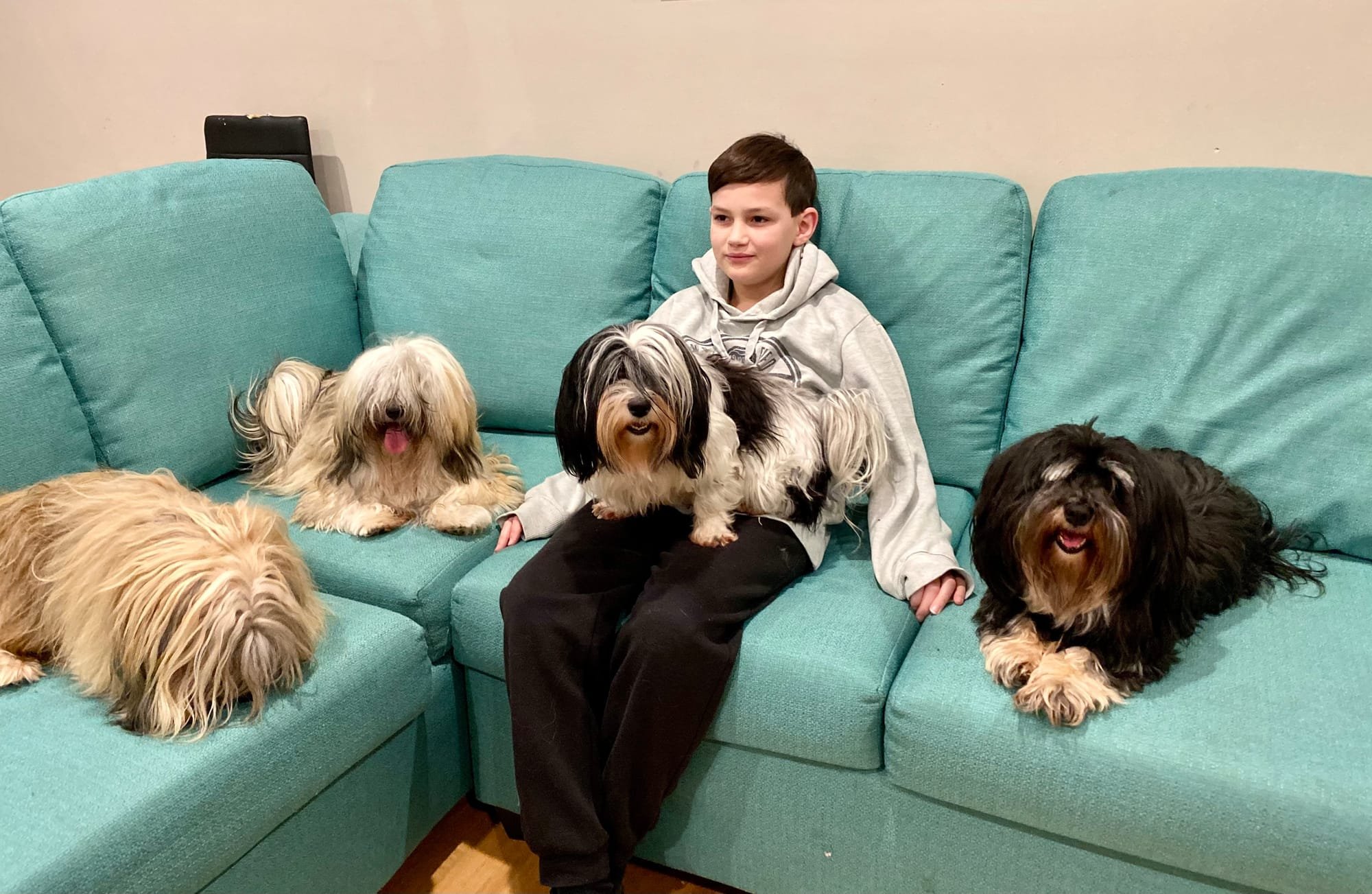